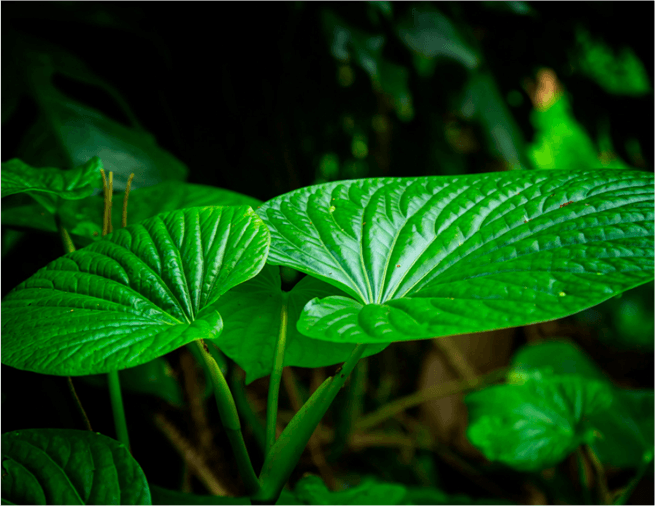 What is Kava in the first place?

“Kava-kava” – derived from the root of the pepper plant. The indigenous people of the south pacific drink kava to unwind and reset. 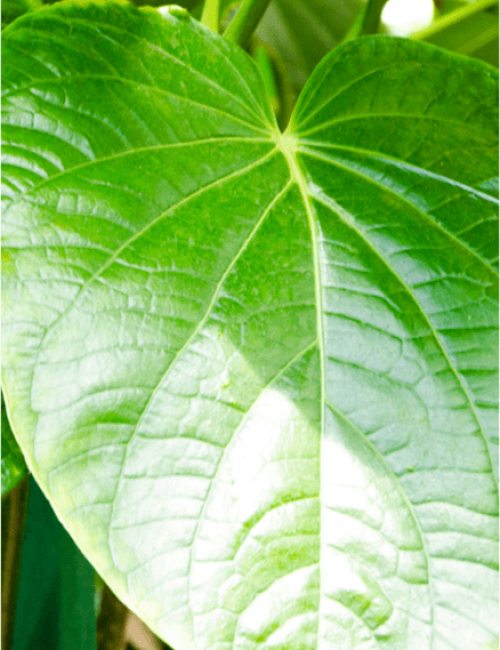 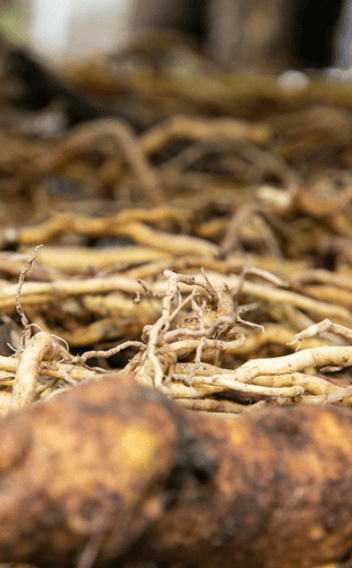 Kava, also called “kava-kava,” is an herbal substance that comes from the root of Piper methysticum – a plant native to the western Pacific Islands.

The substance has been used by native islanders for centuries as both a medicinal treatment and a part of religious ceremonies due to its sedative, euphoriant, and psychotropic properties.

Typically consumed as either a beverage or extract, kava is considered to be non-alcoholic but psychoactive.

As people have become increasingly interested in the concept of natural and herbal remedies to treat various diseases and ailments in today’s society, kava has become more popular and well-known. 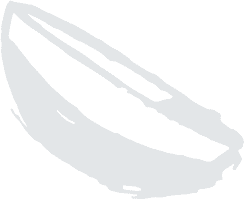 COME FOR KAVA STAY FOR THE VIBE

From your first shell or tea, you will find a place to call home with a vibe that is unparalleled in the community. We
respect and embrace, as is the tradition of kava… it brings people together.

Sign up free with the link below for updates on upcoming events, promos and rewards for turtle tribe members